“The Fate of the Furious” follows Dominic Toretto (Diesel), who has settled down with his wife Letty (Rodriguez), until cyber terrorist Cipher (Theron) coerces him into working for her and turns him against his team, forcing them to find Dom and take down Cipher.

Brian Tyler, who scored the third, fourth, fifth, and seventh installments, was tapped to compose the film score for the eighth picture. His music is expected to be released digitally & on CD by Back Lot Music on April 28, 2017.

Listen to clips from the score here.

– with info taken from Wikipedia. 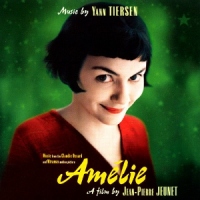 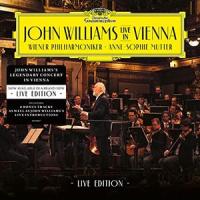 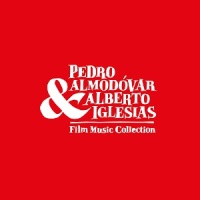 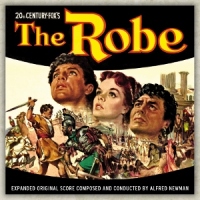 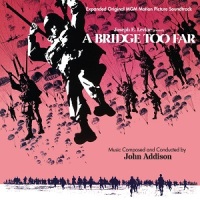