Composer Alexandre Desplat has won his second Oscar for the music of the Best Picture of the Year, as it was named “The Shape of Water”, in the 90th Academy Awards ceremony! In his acceptance speech he thanked, among others, his 90 years old Greek mother! It was his ninth Oscar nominee and his first Oscar was for Wes Anderson’s “The Grand Budapest Hotel” (2015). His fellow nominees were “Star Wars: The Last Jedi” (John Williams), “Dunkirk” (Hans Zimmer), “Phantom Thread” (Jonny Greenwood), and “Three Billboards” (Carter Burwell).

The Oscar for the Best song was given to “Remember Me” from Disney’s animated picture “Coco”, written by Kristen Anderson-Lopez & Robert Lopez. See the full list of winners here. 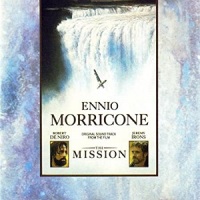 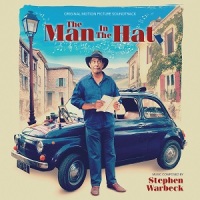